The Gansu Bamboo Slips Museum recently rolled out two digital collectible products, in an attempt to strengthen the protection and publicity of cultural relics.

Empowered by technology, these two precious cultural relics will be permanently preserved, allowing people to feel the vicissitudes of the Silk Road's historical evolution. 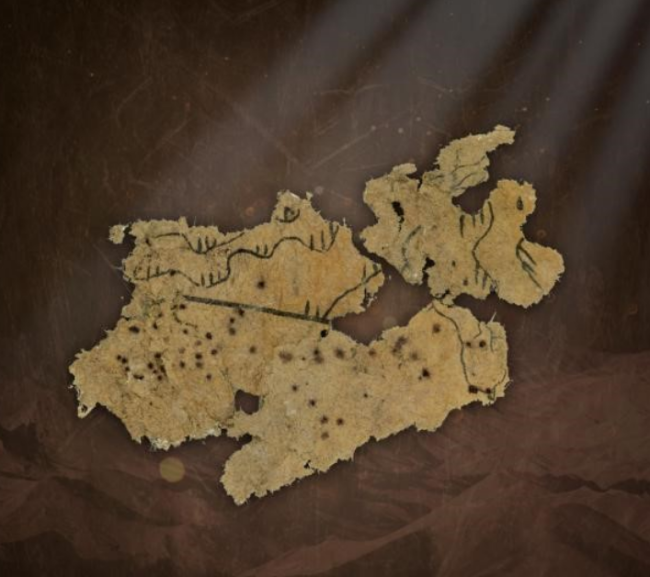 The Tianshui Fangmatan map of the Han Dynasty (206 BC-AD 24) is the earliest paper map in the world and the earliest known paper file. When being unearthed, it was broken into fragments, most of which could not be extracted. A piece survived with a residual length of 5.6 cm and a width of 2.6 cm.

Mountains, rivers, roads and other topography are drawn with thin black lines on the paper, which is similar to the silk script unearthed from the Mawangdui Western Han Tomb in Changsha.

According to archaeological experts, paper maps are valuable for studying Chinese papermaking techniques, which adds a new chapter to the history of science and technology in the world. 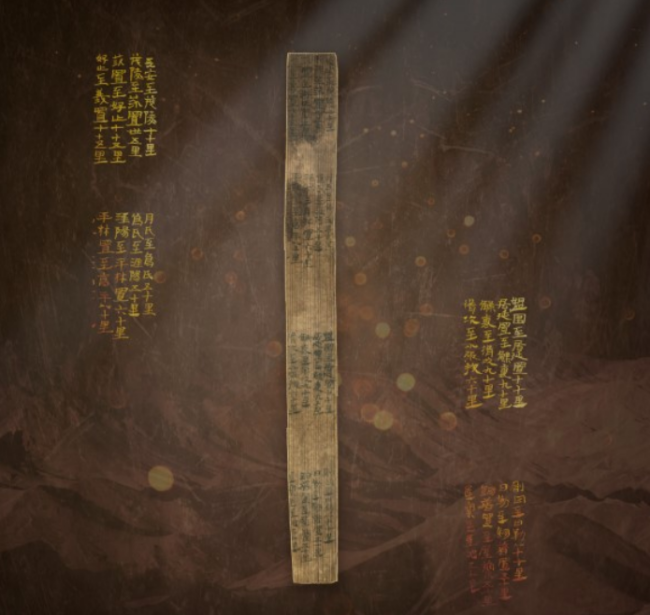 The Juyan Mileage Bamboo Slip of the Han Dynasty was discovered in 1974. The bamboo slips are made of pine wood, are 22.9 cm long and 2.1 cm wide.

There are 17 rows of scripts in total, detailing 20 names of then prefecture and county posts. It records in detail the routes starting from Chang'an to Chi county, Zhangye prefecture, as well as the specific mileage between various places, which is viewed as an piece of important evidence of the Silk Road in the Han Dynasty.

People who are interested are expected to download the "Haishang Bowu" App, and purchase the digital collection after registration.