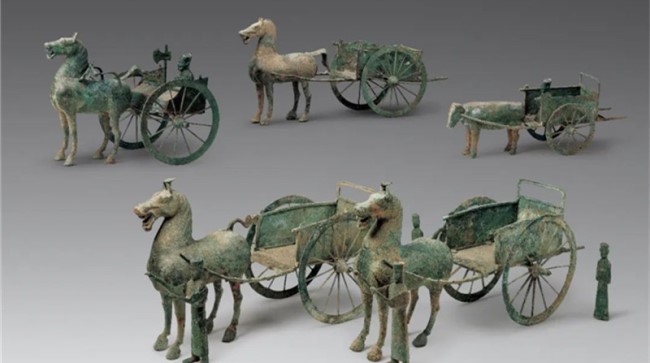 An exhibition on ancient Wuliang culture opened at Gansu Provincial Museum in Lanzhou, Gansu province on May 18 and it will end until Oct 7.

A total of 237 sets of rare archaeological antiques, such as bronze items, wooden slips and portrait bricks, were on display, many of which are exposed to the public for the first time.

Wuliang culture refers to the splendid culture created by five successive regional regimes or kingdoms, all named Liang, headquartered in the western region of Gansu during the period of the Eastern Jin Dynasty and the 16 Kingdoms (304-439). It is a representative culture among the diverse cultures to the west of the Yellow River in Chinese history and an important component of Chinese culture.